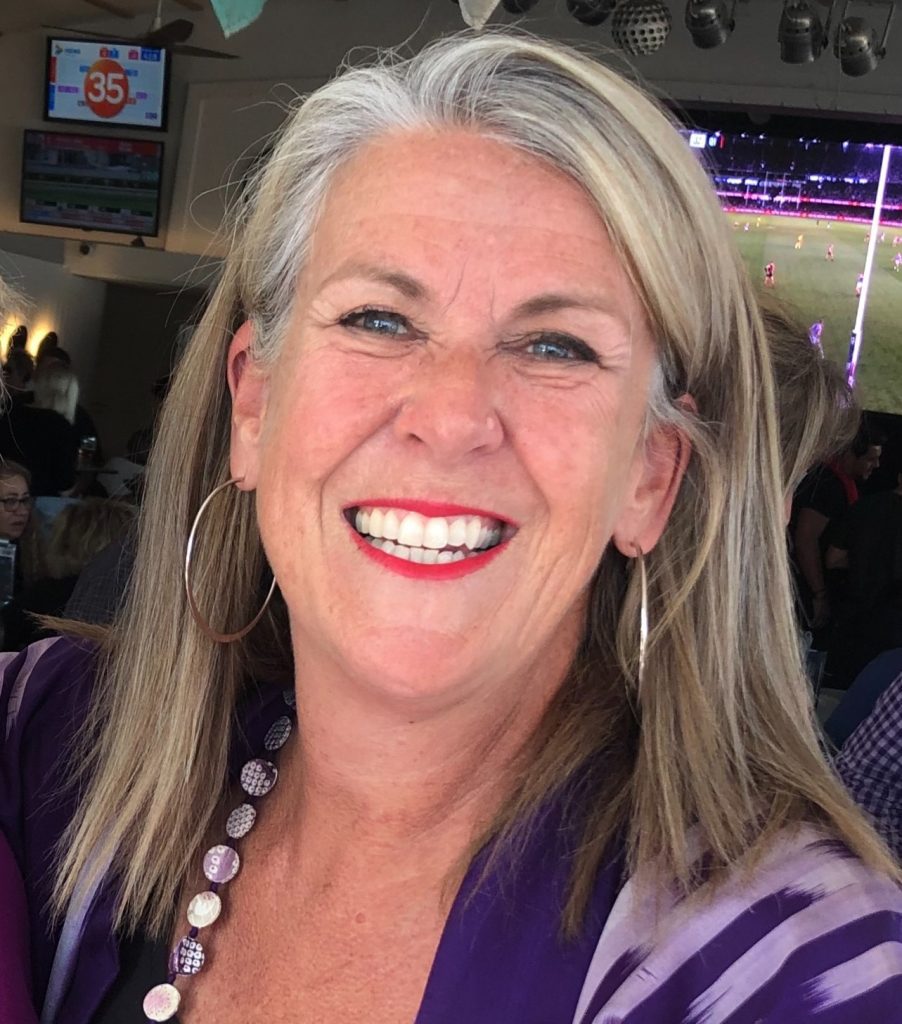 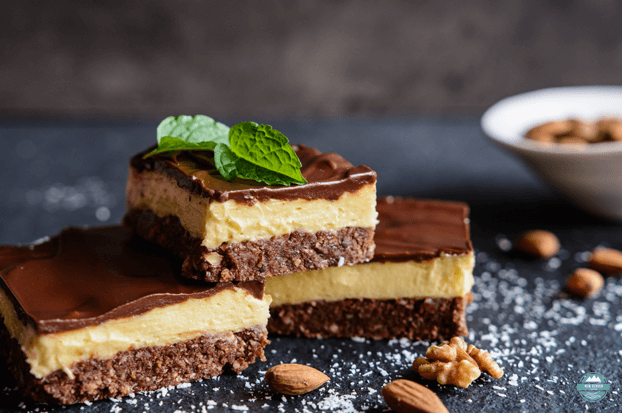 British Columbia is undoubtedly the most beautiful and diverse province in Canada. From its lush rainforest to the remote rustic communities in the Rocky Mountains, it is one of Canada’s most picturesque and varied regions. There is a fantastic diversity of fauna and flora in stunning British Columbia; from cacti to Orca, it’s all here with hiking trails, stunning scenery, horse riding, whale watching, rock climbing, and some of the world’s best fishing spots.

In British Columbia, residents focus on eating well and experimenting with new cuisines, cultures, and ingredients. From the coast to the mountains, from native to multicultural, different iconic foods can be found throughout British Columbia. It is less about traditional foods and more about how land, sea, culture, and imagination come together.

What to Eat in British Columbia

The waters off the coast of British Columbia are teeming with different fish breeds. However, when people think about BC cuisine, they usually picture salmon. The Chinook, Chum, Coho, Pink and Sockeye salmon are all indigenous to BC and Salmon aquaculture generates over $1.5 billion annually for the BC economy.

The white sturgeon eggs known as roe makes the delectable delicacy known as white sturgeon caviar. The flavor of this iconic food is clean and crisp with nutty and buttery undertones, and the beads are typically between medium and hard in texture.

The Pacific Northwest and the western coast of Canada are the natural habitats of the Geoduck, a massive clam with a unique form. The trunk is exposed by peeling off the skin and the shell. A long soft body, often called a neck or siphon, hangs from the shell and can be up to 3.3 feet long. A Geoduck is a rare and expensive delicacy used in fine dining. It is often consumed after a brief boil and has a clean, crisp taste.

BC Spot prawns are so named because of their white spots on their tail and white horizontal bars on their carapace. The spot prawn is renowned for its subtle sweetness and firm texture. Like many other British Columbia foods, Spot prawns are best eaten right after being caught.

Comox Canadian cheese is a pasteurized cow’s milk cheese named for the town that inspired its creation. Made by the Natural Pastures Cheese Company, Comox Brie is a unique take on the classic brie. The cheese is creamy, smooth, runny, and buttery behind its bloomy white skin. The perfume is strong and reminiscent of mushrooms, but the taste is smooth and rich like butter.

British Columbia, Canada, is home to a blue cheese known as Castle Blue. This cheese is made from pasteurized cow’s milk, resembles brie, and ages between three and ten weeks. Castle Blue has a semi-soft, buttery, creamy interior beneath the blue-grey rind. Castle Blue aromas are deep and earthy, while flavors are tangy and creamy with a hint of sweetness.

Canadian Tomme cheese Kabritt is made by The Farm House Natural Cheeses in British Columbia. The cheese is produced from pasteurized goat’s milk and aged for a minimum of six months and a maximum of one year. The orange peel exterior conceals a rich, buttery inside. The salty, buttery, tangy cheese has a melt-in-your-mouth texture and an earthy, robust scent.

Dishes and Desserts to Try

A staple of Vancouver’s sushi scene is the BC Roll. Common ingredients in this easy sushi roll are cucumber and grilled salmon coated with a sweet sauce and baked with the skin on. The fish’s skin will be crisp with proper preparation, while the meat will remain moist. Rolling sushi in a Western fashion typically involves placing the rice outside the nori.

The earliest recorded recipe for a Nanaimo bar appeared in a 1953 cookbook, and its origins can be traced back to the city of Nanaimo on British Columbia’s Vancouver Island. Nanaimo bars are a popular treat since they are simple to make and taste delicious without baking.

One of the best British Columbia foods to try is Bannock bread. It is a traditional bread that is often flavored with various spices, herbs, dried fruit, and other ingredients. The kneaded dough can be baked, rendered in grease or oil, or even fried on a stick.

The Doukhobors, a Russian religious minority, arrived in Canada at the start of the twentieth century, bringing their religious beliefs and vegetarian culinary practices. One Doukhobor dish that has found its way into popular Canadian culture is Doukhobor Borscht soup.

The most iconic Doukhobor Borscht soup comes from the Kootenay region of British Columbia, and it is a vegetarian soup colored orange that comes from adding dairy milk and mashed potatoes.

British Columbia is a province that never ceases to amaze visitors with its beauty, energy, and diversity. This popular destination comprises historic allure, stunning landmarks, and mouth-watering iconic foods. You can enjoy many activities visiting British Columbia, including trying some of their most popular foods.

Visit the beautiful province of British Columbia and savor the unique flavors of its many local cuisines and iconic foods. Then, while you are there, unwind and relax at our gorgeous Kootenay based lodge. With complete amenities and breathtaking views, you cannot ask for more. Call us now! 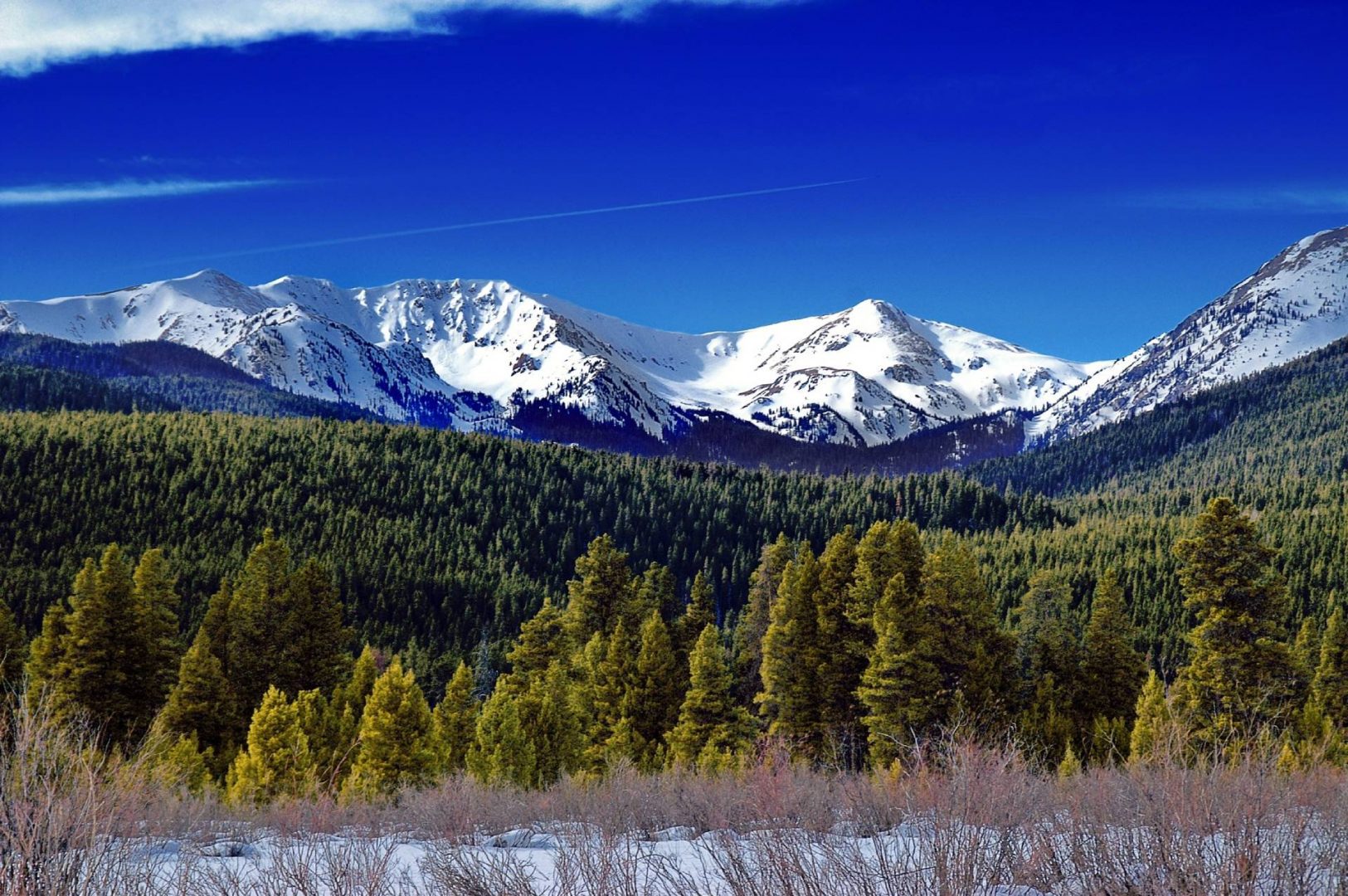 New Denver is located along British Columbia’s Slocan Lake with Valhalla Mountain peaks rising some 6,900 feet on the opposite shore. Founded in 1891, this 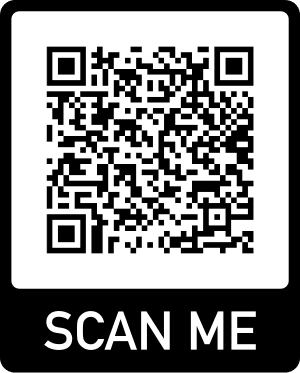